The 70 Years of NATO: From War to War

Documentation presented at the International Conference on the 70th Anniversary of NATO, Florence, April 7, 2019

Share
Previous Trump Dances to Israel’s Tune
Next The United States and Human Rights. A Long and Violent History 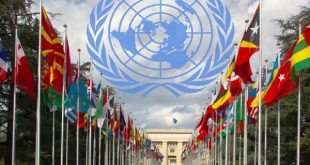 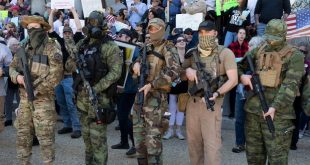